No se on kyllä totta.

Russell, best known as the buxom star of 1940s and 1950s movie, died of respiratory problems at her home in Santa Maria, central California, according to Etta Waterfield, her daughter-in-law.

Russell, who later in life was the "full-figured girl" in television brassiere ads, was at her best in comedies that, subtly or not, spoofed her sexpot image and focused on her figure.

Multimillionaire producer-industrialist Howard Hughes discovered Russell and put her in her first movie, "The Outlaw," which stuck her with the sexpot image based on her chest, which reportedly was size 38-D.

In the photos, the sultry Russell languished on a bed of straw, looking petulant as her tight-fitting peasant blouse slipped off one shoulder. Censors held up "The Outlaw" for almost three years before a limited release in 1943.

"Except for comedy, I went nowhere in the acting department," Russell said in her autobiography. "The truth is that, more often than not, I've been unhappy about the pictures I've been in."

The promotional material was so striking that in one poll Russell was voted "favorite actress" before the voters had even seen her act. Reviews of "The Outlaw" and many of her films were less kind with one critic calling her "the queen of motionless pictures."

In 1978, she made headlines by being jailed for four days for drunken driving and began her successful battle against alcoholism." 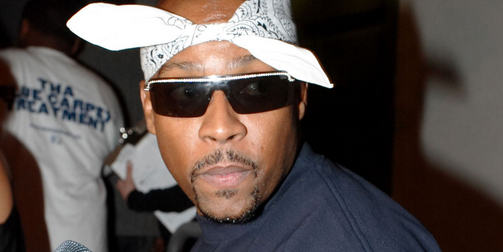